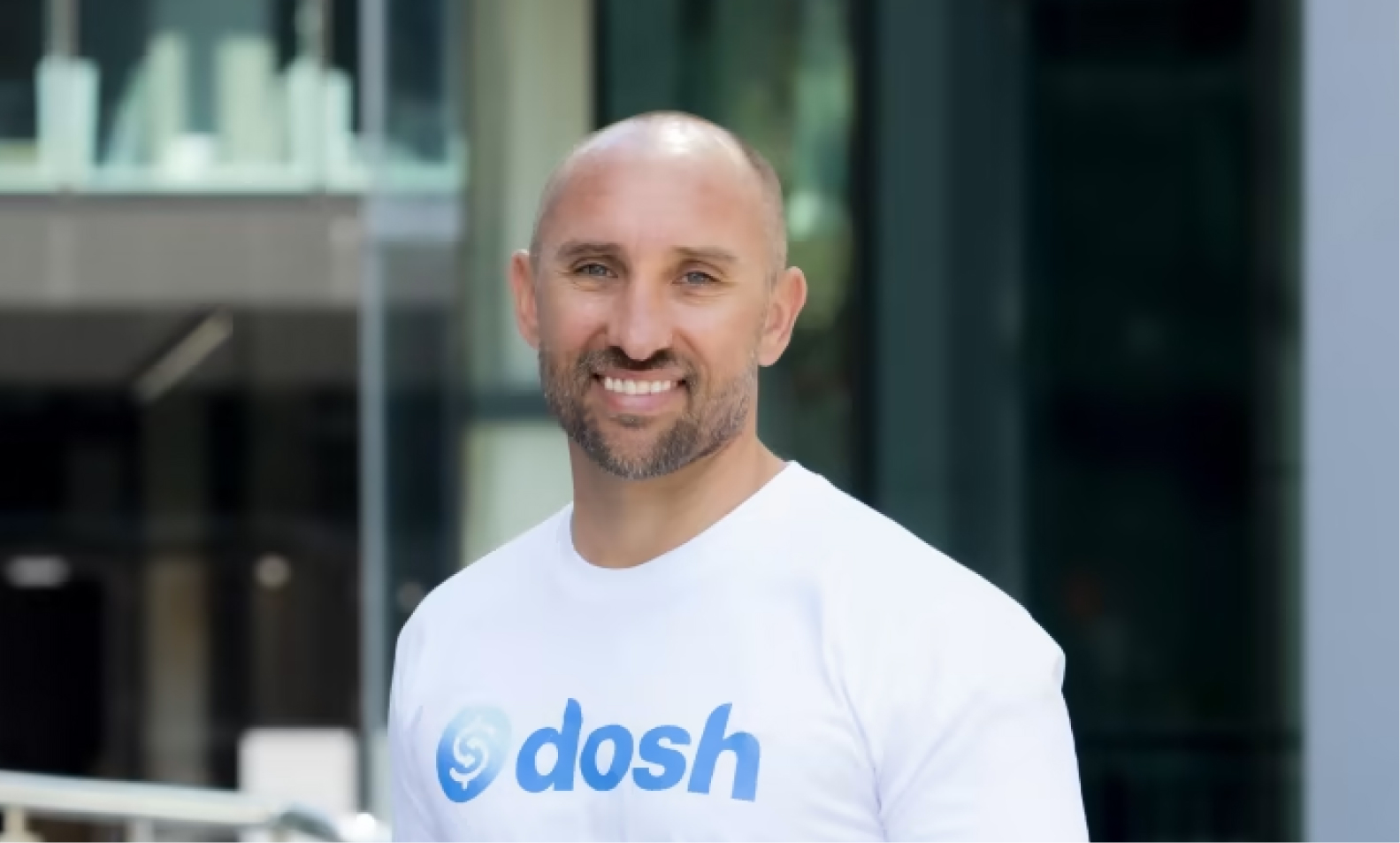 Congratulations to the Waikato Management School at The University of Waikato on celebrating its 50th year. The WMS approached Dosh New Zealand co-founder Shane Marsh to include as one of 20 graduate alumni stories, alongside some exceptionally talented WMS exports. Read Shane’s WMS 50 Years profile below:

The Waikato Management School alumnus has two decades of global senior management experience behind him in the telecommunications and banking sectors.

Shane is the co-founder of Dosh, New Zealand’s first ‘mobile wallet’, an innovative fintech product designed to make it easier for Kiwis to do things like split the dinner bill with friends, or pay back their flatmate for concert tickets.

The Dosh app was launched in October 2021 by Shane and his friend James McEniery. Unlike normal banking, there is no need for users to swap bank account numbers or wait for funds to clear – transactions happen instantly via mobile phone number or QR code, 24 hours a day, and the system is completely secure.

“We’re the first company in New Zealand to successfully achieve this, because it’s so hard to do,” says Shane. “We’re looking to bring the best technology into the market here.”

In July, Dosh was announced as the winner of the Canstar NZ Innovation Excellence Award 2022.

“This is big news for Dosh, but also for fintech in New Zealand,” says Shane. “We see it as a watershed moment where fintech is now innovating at the same level as some of New Zealand’s largest financial services companies.”

Shane says he has fond memories of studying management and law (BMS/LLB) at Waikato in the late 90s, such as when his team made the finals of the 1999 WMS Case Competition with their pitch for Lion Nathan beer.

“My Bachelor of Management Studies degree gave me a really strong platform for working in the business world; it provided both depth and breadth across all the disciplines of management,” he says.

“The courses had an international flavour that really opened my mind to career opportunities outside New Zealand. You’ve still got a lot of learning to do once you get into your first job, but it gives you that confidence that you are prepared for the workforce. My BMS degree gave me a really strong platform for working in the business world; it provided both depth and breadth across all the disciplines of management.”

After graduating from Waikato in 2000, Shane headed off to London and landed his first job as a business analyst at British Telecom (BT). This was followed by stints at Telecom NZ, Deutsche Bank and AOL, before joining ANZ in 2008, initially as their Head of Transaction Banking Services.

By 2018, he was living in Singapore, where he worked for ANZ as their Head of Financial Institutions.

In late 2020, Shane was ready to come home and start his own entrepreneurial fin-tech business, having spotted a clear gap in the New Zealand market. He even managed to persuade his good friend James McEniery – director at Lion Breweries in Singapore – to join him in the venture.

“We were both heavy users of these kind of digital wallets in Singapore, so we thought it was a good idea to bring this technology back to New Zealand, which is a bit more traditional in terms of how money is moved around compared to overseas.”

The pair successfully raised $1 million from investors to launch Dosh in October 2021, and they’re pleased with the number of users who have signed up for the app in the first eight months. They have since raised a further $5 million funding to build out the offering for consumers and businesses.

“We’ve got some really exciting developments coming on stream soon, such as the ability to get discounts and cash back when you use the app.”

They also have big plans for the company’s future, including additional services such as insurance, micro-investing and alternative credit.

“The life of an entrepreneur is certainly very different to the corporate world,” say Shane. “It’s definitely more stressful, because you’re living life on the edge. But I think it’s more rewarding too, because it’s an opportunity to really make a difference.”

Co-founder of Dosh Auckland, New Zealand Bachelor of Management Studies, 2000 Bachelor of Laws, 2000 “The life of an entrepreneur is certainly very different to the corporate world … because you’re living life on the edge. But I think it’s more rewarding too, because it’s an opportunity to really make a difference.” Entrepreneur Shane Marsh … Continue reading

Alumni Stories From innovative entrepreneurs to high-flying global CEOs, alumni of Waikato Management School are making a positive impact all around the world. Did you graduate from WMS? Keep your personal details updated so that we can stay in touch with relevant information about upcoming events and news. Update your details 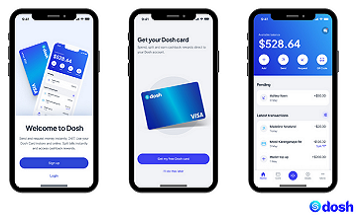 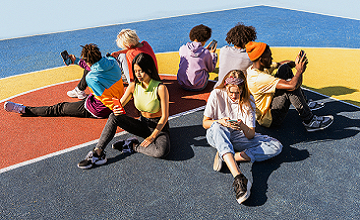 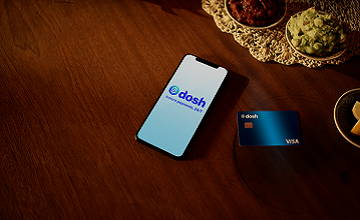 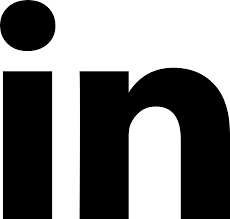